Photographing has always been to me a way to look at the world. Sometimes, when I miss my camera, I feel like I’m not actually seeing.
By the time, I also realized that my pictures could represent much more than simple observations or personal memories. They are testimonies of (sometimes invisible) places, people and struggles which I think deserve to be shared.

The collection “CRÔNICAS FOTOGRÁFICAS” (photographic chronicles) is the result of 12 months of journalism in the shadow of the Corcovado, along with dozens of independent groups acting either in the city-center of Rio de Janeiro or in its so called “perifery”.

The year 2018 was marked by the prison of Lula, the death of Marielle and an extremely violent election campaign. In that context, these photographs focus on independent and cultural events which occured accross the city and would never interest the main media.

Through a foreigner’s eye, it tries to give a honnest look upon the urban landscape, the favela, the carnival and the political desmonstrations.

The city of Rio de Janeiro presents a housing deficit of 420 000 homes, whereas thousands of real properties are abandoned. The area occupied by the Povo Sem Medo Community belongs to a former textile factory, inactive for decades, and whose debt is ten times higher than the proper land value.

After a few weeks, the Povo Sem Medo occupation became a little neighbourhood, with no police, no drug trafficking and no cars, but yes lots of children playing in the narrow streets which emerged between the constructions.
I accompanied that aventure with my camera since the very beginning and for more than one year, recording the great human and material transformations it generated.

As soon as they entered the place, which was in deplorable conditions and overwhelmed by vegetation, each family received a numerated plot and started to raise the challenge of building its own house – recycling any kind of material from the street and counting on the solitarity of the other “occupants” . If every home is today equipped with its own kitchen, it was not the case during the first months, when the food was shared and helped with external supports. 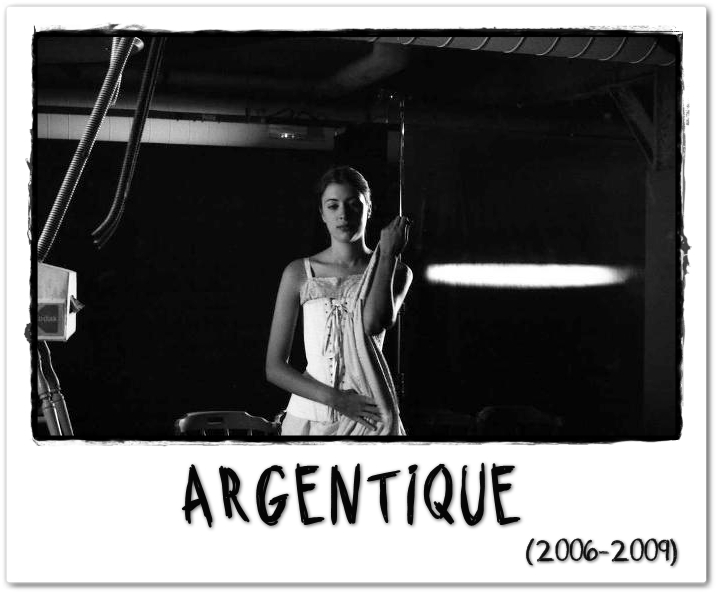 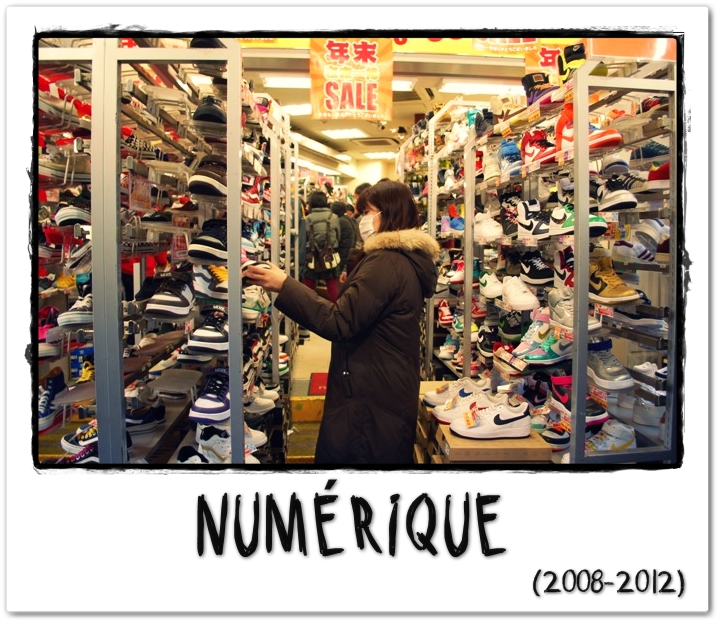